“About a year and a half ago I was laid off from my Video Director job due to restructuring. It was right around the time that you launched the Go-To Editor course and I signed up immediately. It turned out to be a really smart decision on my part. ; ) I've learned so much! I feel a lot more solid in my storytelling. From making all those tiny little decisions while editing and still keeping the big picture in mind—I feel I now know the right questions to challenge myself to make sure the story is being best served. The course has not only given me a deeper understanding of that process, but also a language with which I can discuss it with my clients, whether it be on branding, documentary or narrative projects. I had a great first year as a freelancer and edited a really nice variety of projects and all my clients have become repeat clients. The course's emphasis on how to work with clients and how to present myself to them, helped me immensely with that. And though this year has been challenging for us all, to say the least, I feel I have a very solid foundation with which to continue to build. For instance, a short film I finished editing early this year, Driver, has been chosen as an official selection to three film festivals: New York Lift-Off 2020, Fresh Black Films Showcase and the Coney Island Film Festival. Finding out about Driver’s inclusion in these festivals during the pandemic was a nice surprise—and a great validation during tough times.” 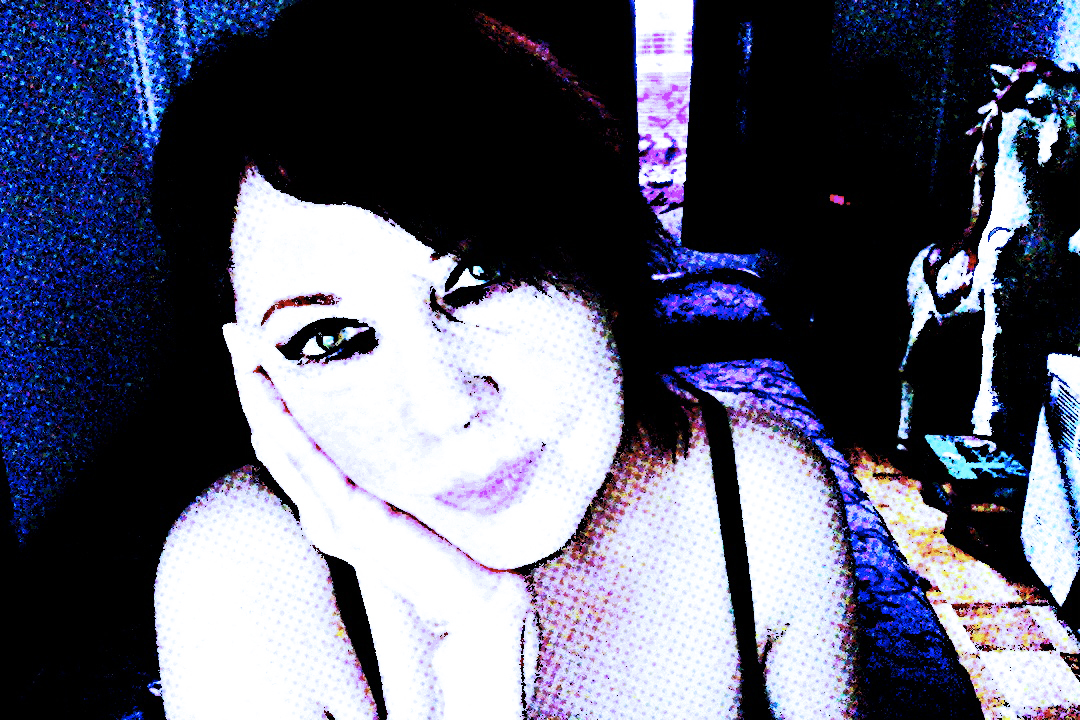 “Sven is a fantastic editor and storyteller and a true workhorse. He is entirely without ego, gets the job done with integrity and autonomy. I trusted him 100% with my material and with my characters and story. He is also a great delegator, which is rare to find in an editor, meaning he works with a team of interns and assistants and manages them professionally and efficiently. It was a real pleasure having Sven cut my feature documentary Alt-Right: Age of Rage [SXSW Premiere, Netflix] and I'd jump at the chance to work with him again. ” 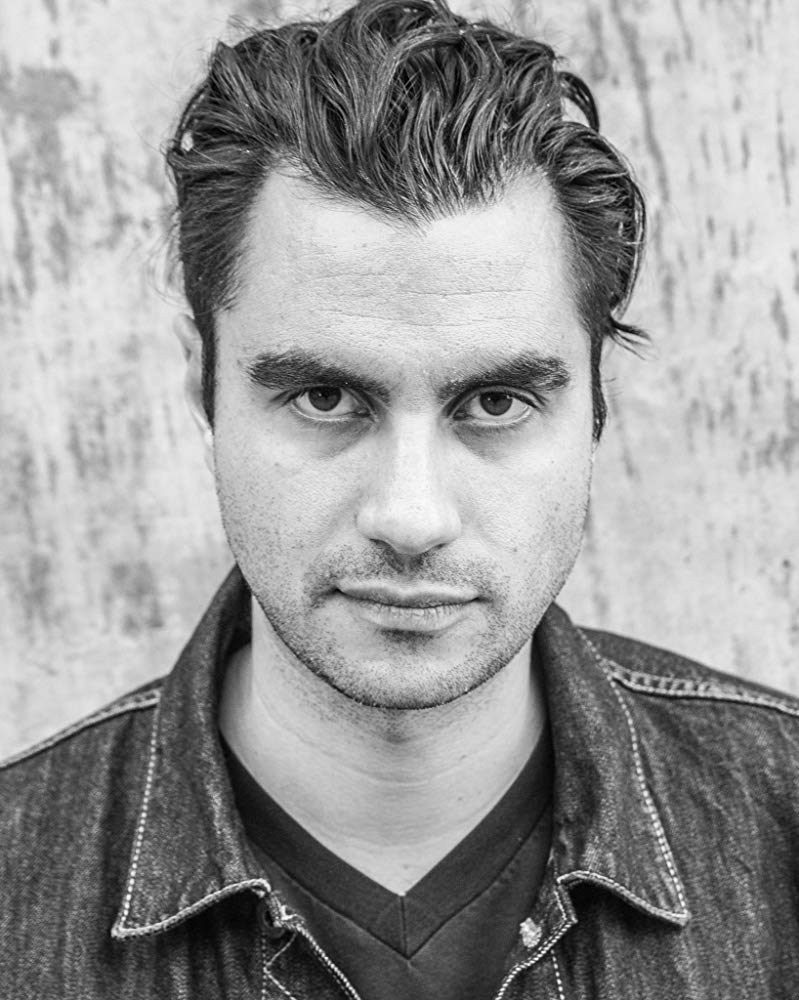 “I've been a member of Sven Pape's "The Go-To Editor Course" for a year now... I've been an editor for 15 years, worked on content for a lot of worldwide brands and won a couple of awards in small film festivals for short films - but I never found myself on the right track for cutting feature films... I won't say it was all thanks to the course, but it really gave me the push and the confidence I needed to go after what I wanted... When I was in my 20s I paid a private cinema school around 6000 dollars a year, and I really don't think I learned nearly as much in three years there that I learned with the Go-To Editor course in under a year. It's crazy to say, but it's true. ” 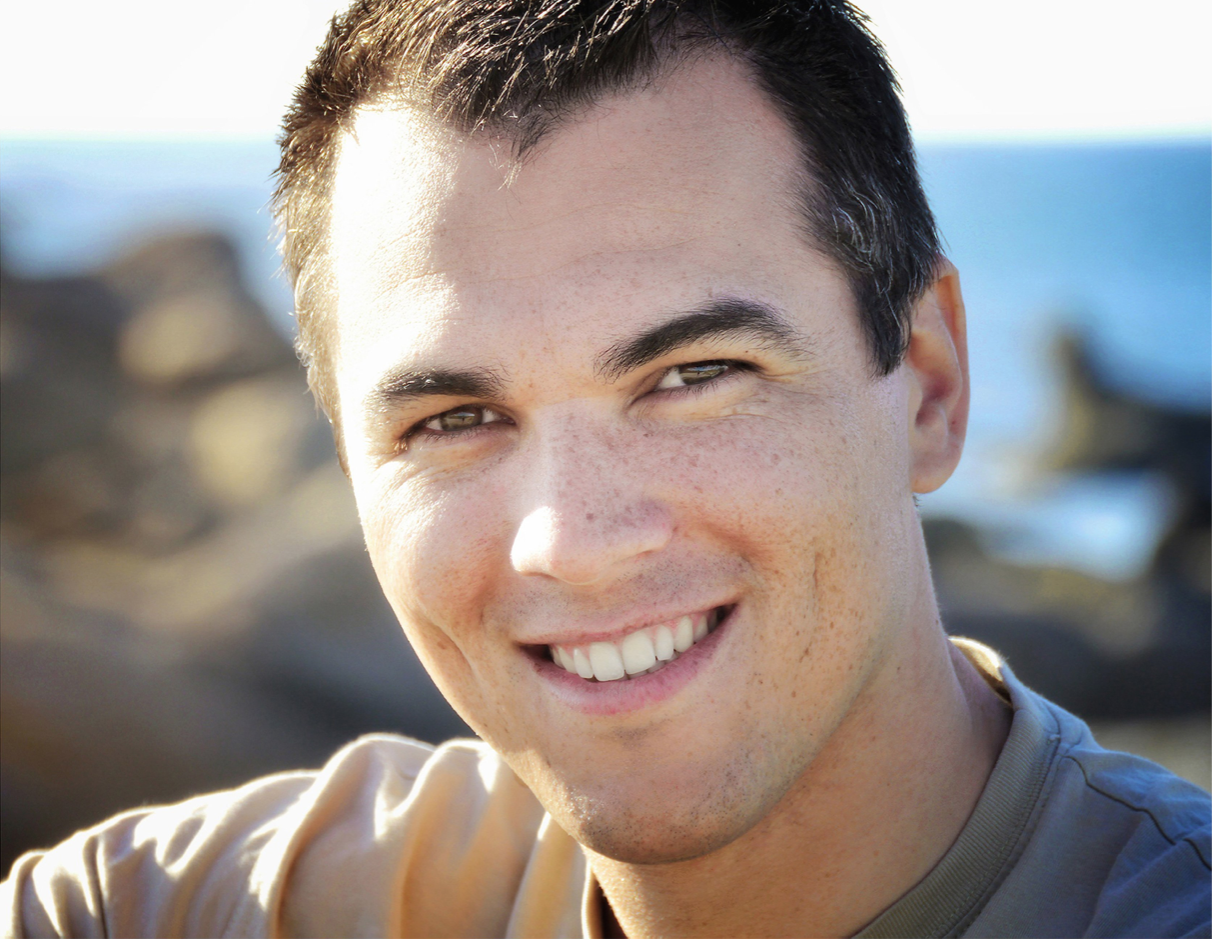 “Sven is an incredible editor; in fact, I would say that he is one of the best in the business. He is super creative when it comes to his editing approach, always offering fantastic solutions to any post production problems, and also has a stellar record at editing media together in a fluid, fun, and dynamic way. He's also super quick; I've seen him edit together short pieces in one day that took other editors over a week; and his version was 100 times better. He also has a natural ear for cutting to music. If you ever need an editor, Sven is your man.” 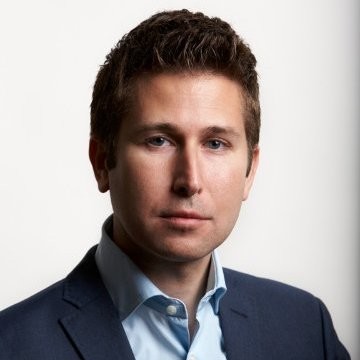 “I have had the pleasure of working with Sven for over a decade. His creativity and mastery of his craft is second only to his work ethic and innovation. I have collaborated with Sven in developing courses and seen first-hand the care he puts into the student experience and the incredibly positive reception of his courses. Sven has graced my classrooms at UCLA Extension as an inspirational guest lecturer on many occasions and is always a highlight of the course. I have learned a great deal from Sven and am delighted he is making his knowledge and experience available to the filmmaking community on a large, accessible scale.” 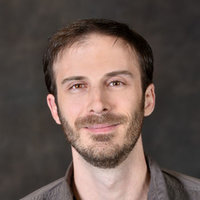 “I purchased Sven's course and became a member right after he first launched it and I can definitely say I have no regrets... I found it to be exactly what I needed to take my editing to the next level. Last year Sven threw out a potential job opportunity to those of us in the course when an indie filmmaker was looking for a new editor to help rescue a film he had shot. I applied and nearly got the job - I even had a phone interview with the director. Though I ended up loosing the gig to another talented editor in our group who had more professional experience than I did, that experience was the thing that finally gave me the confidence to say, "hey! I can cut! I can do this for a living if I want to!" and now because of that I'm moving forward with setting up my own freelance editing business.” 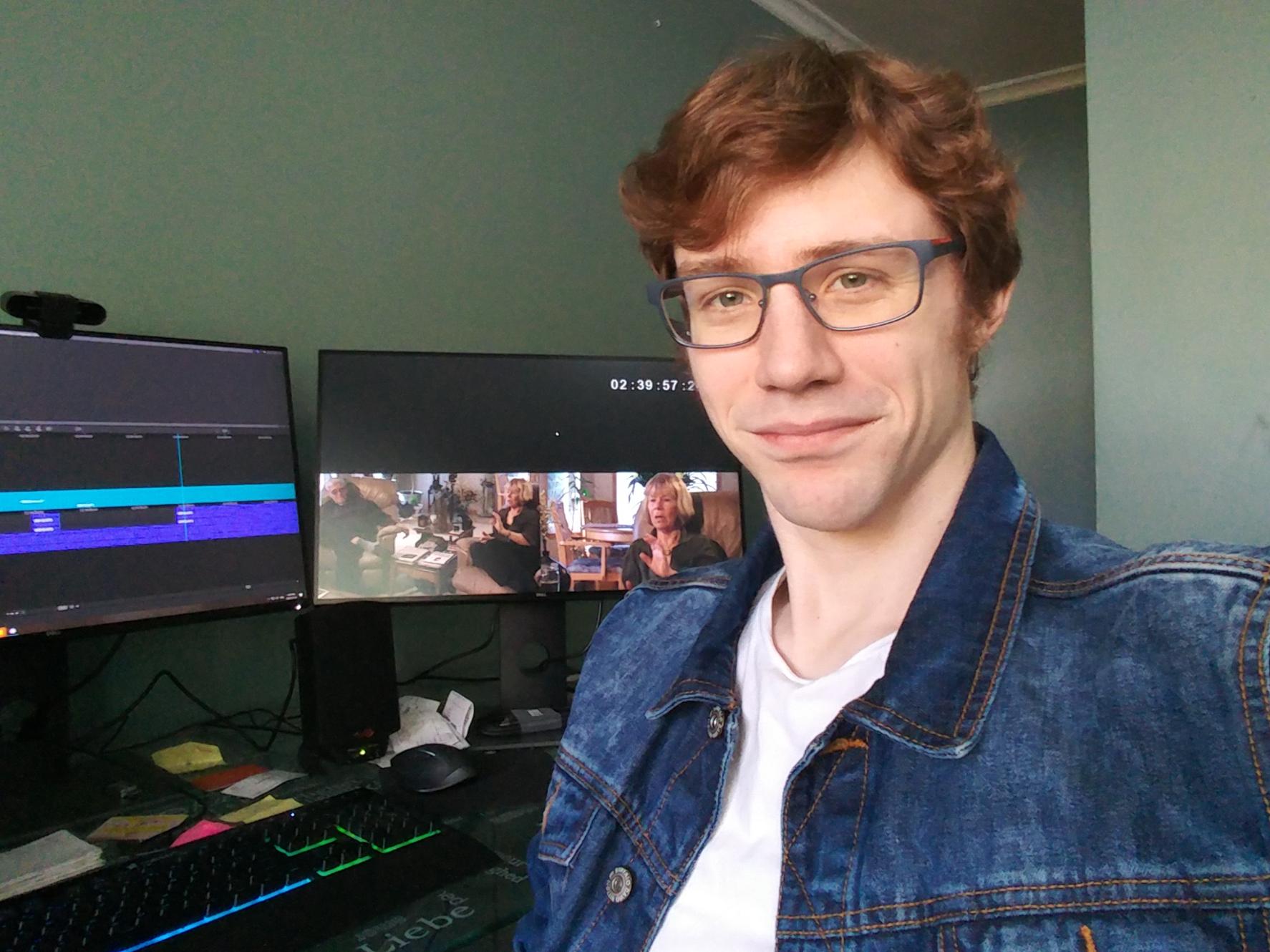 “So, before the course, I was kind of stuck in editing promo videos and commercials. I've also done a few independent documentary projects. But when I came across my first feature film project, I knew that I wasn't ready. I took on the project anyway. When COVID happened, I had 3-4 months of free time, and I wanted to advance my editing skills since I haven't had proper training. What convinced me to take the course was that there was a guarantee that I could be refunded (after going through all the modules) if the course wasn't worth the price. With Sven responding to me instantly with my questions via email, I decided to give this course a try. Now, after going through the lessons, what sold me is having the Discord community, the camp counselors, and online group sessions for life! I've been able to grow, get past basic, and into advanced editing skills for feature film as well as other projects. I highly recommend this course.” 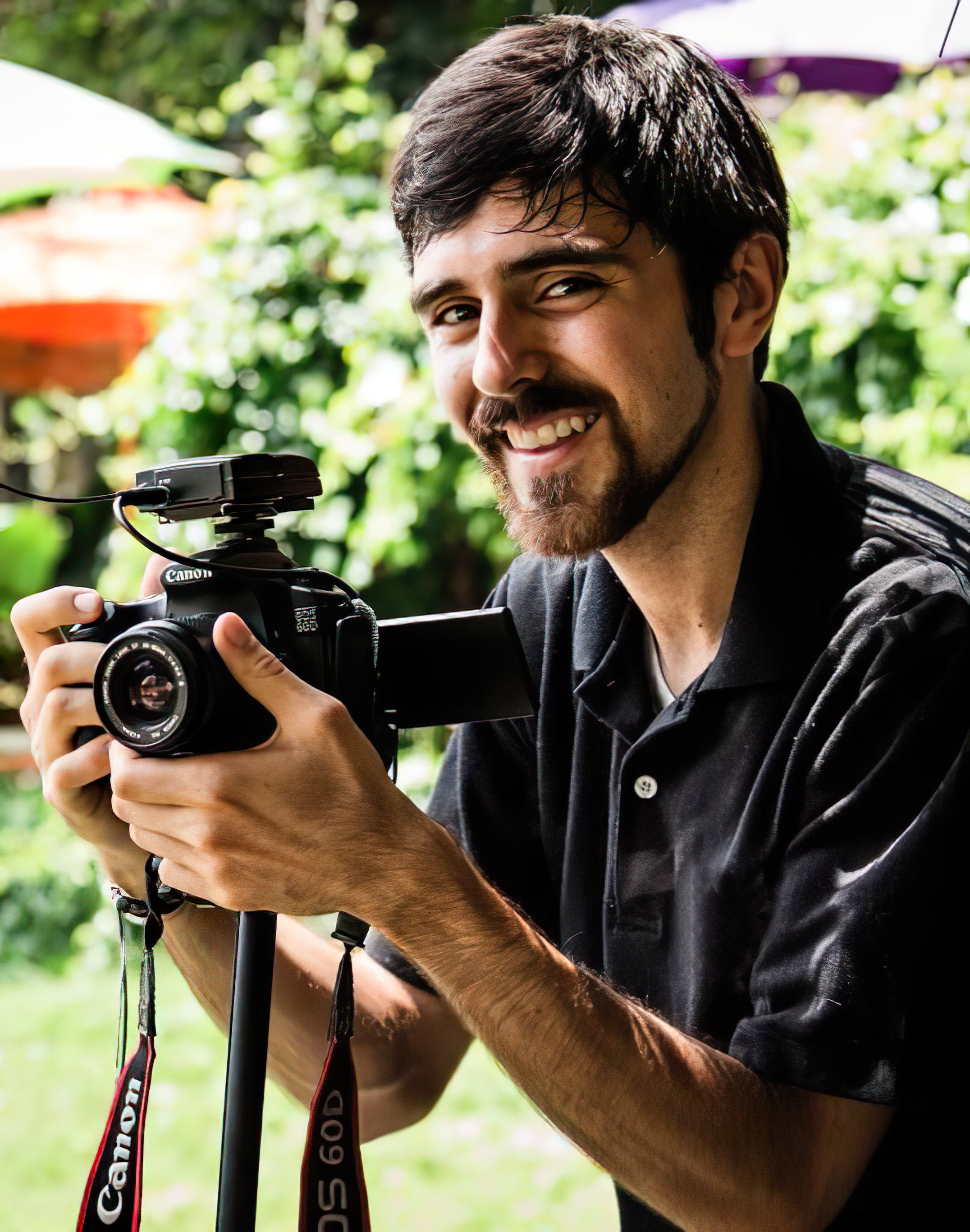 “ I just wanted to thank you so much for helping me get my first ever job offer. I got the opportunity to work from home as a remote video editor. I wouldn't have got this without you. I'm moving cautiously with this opportunity, but the fact that I was able to use what you taught me from the course and apply it to a real-world scenario is incredible. You're right; getting the interview was the critical part; everything else was pretty simple. There's one more thing I want to say, and it's after taking this course, there are some things that I now naturally notice in editing (whether it's watching films or helping my friends edit theirs), and I can see why 'selecting' is the essential part of editing. I can go on and on about this, but I simply want to say thank you.” 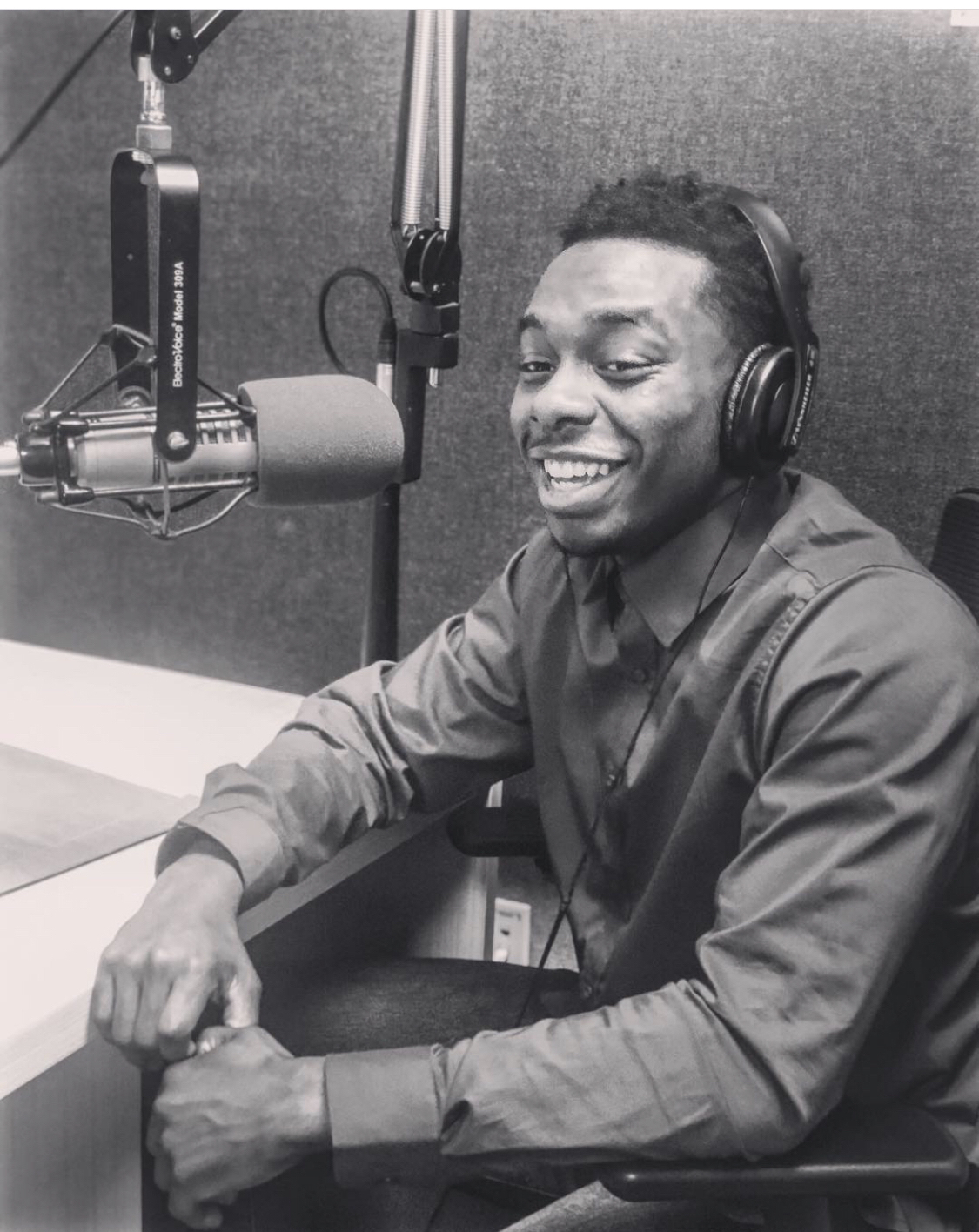 The video footage, audio files and script pages provided in this course are for educational purposes only.
Footage & edited scenes MAY NOT be publicized, sold, put on your reel, or used as work sample. See Terms of Service
The course features real success stories from me and other participants, but you should not expect the same results. Building an editing career (and/or becoming a go-to editor) takes hard work, dedication, and significant time. There is no guarantee that you will be successful or make any amount of money.

We suggest moving this party over to a full size window.
You'll enjoy it way more.
Close
Go Fullscreen